, /PRNewswire/ -- With celebrations for its 150th Anniversary year underway, is introducing that authentically focus on ports rich in the brand's history and feature unique onboard and shoreside experiences. From a marquee city like , that shares an intwined connection to the company's beginnings to meaningful ports like and that introduced the world to cruising, guests will become fully immersed in Dutch seafaring heritage. 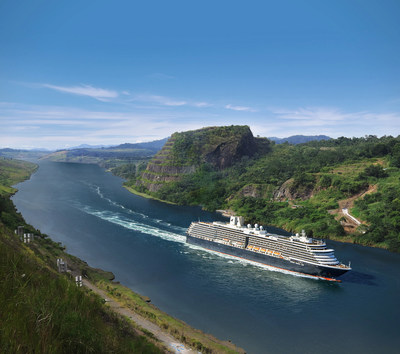 "We have a deep connection to ports around the world..."

Over the next year, 48 "" will be rolled out with special itineraries in , the , , Mediterranean, /, , and . Guests who want to explore dedicated can click a link on homepage that will display the departures.

"As a beloved company that's been around for 150 years, these special allow us to continue celebrating with our guests in a meaningful way," said , president of . "We have a deep connection to ports around the world, and we're excited to show how each highlighted destination has shaped our brand."

With a history that spans centuries and continents, cruises have called at hundreds of ports around the world. shine a spotlight on 56 ports of call and delve into the region-specific stories that connect these locales to the cruise line.

Shipboard display screens will showcase the ports' historical moments, photos and fun facts, while other touches like region-specific drinks and menu items bring the destinations to life on board.

Travelers looking for a commemorative celebration can book the 150th  departing , from , ending at  , the cruise line's 150th birthday.

About [a division of and plc (NYSE:  CCL and CUK)]
has been exploring the world for 150 years with expertly crafted itineraries, extraordinary service and genuine connections to the destinations. Offering an ideal mid-sized ship experience, its fleet visits nearly 400 ports in 114 countries around the world and has shared the thrill of for 75 years — longer than any other cruise line. 11 vessels feature a diverse range of enriching activities and amenities focused on destination immersion and personalized travel. The best live music at sea fills each evening at Music Walk, and dining venues feature exclusive selections from a of world-famous chefs. 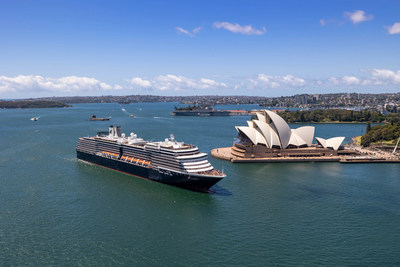